According to the Department of Energy, approximately 10 percent of a household’s electric bill can be attributed to what we call “phantom energy.” — Just a side note: it can also be called vampire power, standby power, or phantom load. — But whatever you call it, what exactly is phantom energy?

This phrase describes the electricity that is continually used by small appliances even when they are turned off. The solution to reducing phantom energy is simple: unplug your unused appliances. But is it really worth it? Absolutely! Here are 4 important benefits to unplugging when not in use. 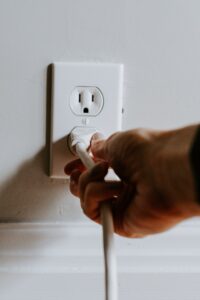 Photo by Kelly Sikkema on Unsplash

We often overlook the impact reducing our electric consumption can have on the environment around us. The truth is, unplugging unused electronics reduces our carbon emissions since most of our energy comes from fossil fuels. As mentioned earlier, the U.S. Dept. of Energy estimates that phantom energy accounts for 10 percent of electric consumption. Reducing your consumption by 10 percent might not sound like much. But think about the waves of impact if you could convince your friends and family to unplug as well. 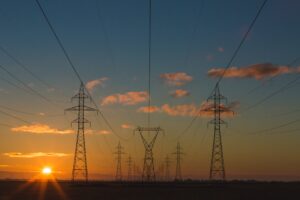 Photo by Matthew Henry on Unsplash

Unplugging devices can save you between $100-$200 per year, according to the Department of Energy. This amount may seem small at first, but think about it in terms of your usual electric bill. For some, it is comparable to one month’s entire electric expenses. The idea of shaving off one month’s payment makes the process of unplugging the devices worth it. 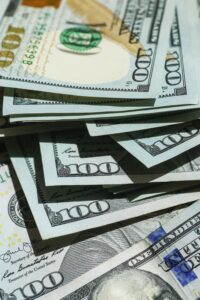 Photo by Giorgio Trovato on Unsplash

It reduces the risk of fire.

Did you know that toasters have been deemed more dangerous than sharks? Yet you’re probably more afraid of swimming in the deep ocean than you are afraid of toasting a slice of bread. The danger of toasters — of any small appliance — occurs when it malfunctions while still being plugged into an outlet. According to the U.S. Fire Administration, an estimated electrical malfunctions account for 6.8% of home fires. That should be enough motivation to get you to unplug appliances you aren’t using. 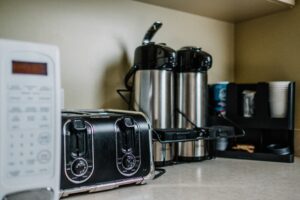 Photo by NeONBRAND on Unsplash

It protects your devices against power surges.

Most of us know the damage that can occur to our electronics when lightning strikes or when a transformer blows. But did you know that small surges can also happen that will damage your electronics over time? Small surges occur when larger appliances turn on. These surges do not usually cause immediate damage. Over time, however,they wear down smaller electronics on the same circuit. 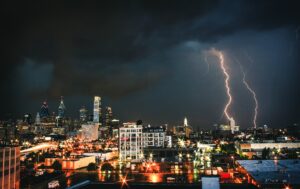 Photo by Jay Dantinne on Unsplash

What should you unplug? 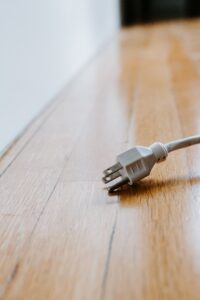 Photo by Jay Dantinne on Unsplash

Even if the amount of money saved does not necessarily seem worth the effort, remember that unplugging electronics has other benefits.  You protect the environment, your home, and your devices themselves when you unplug.